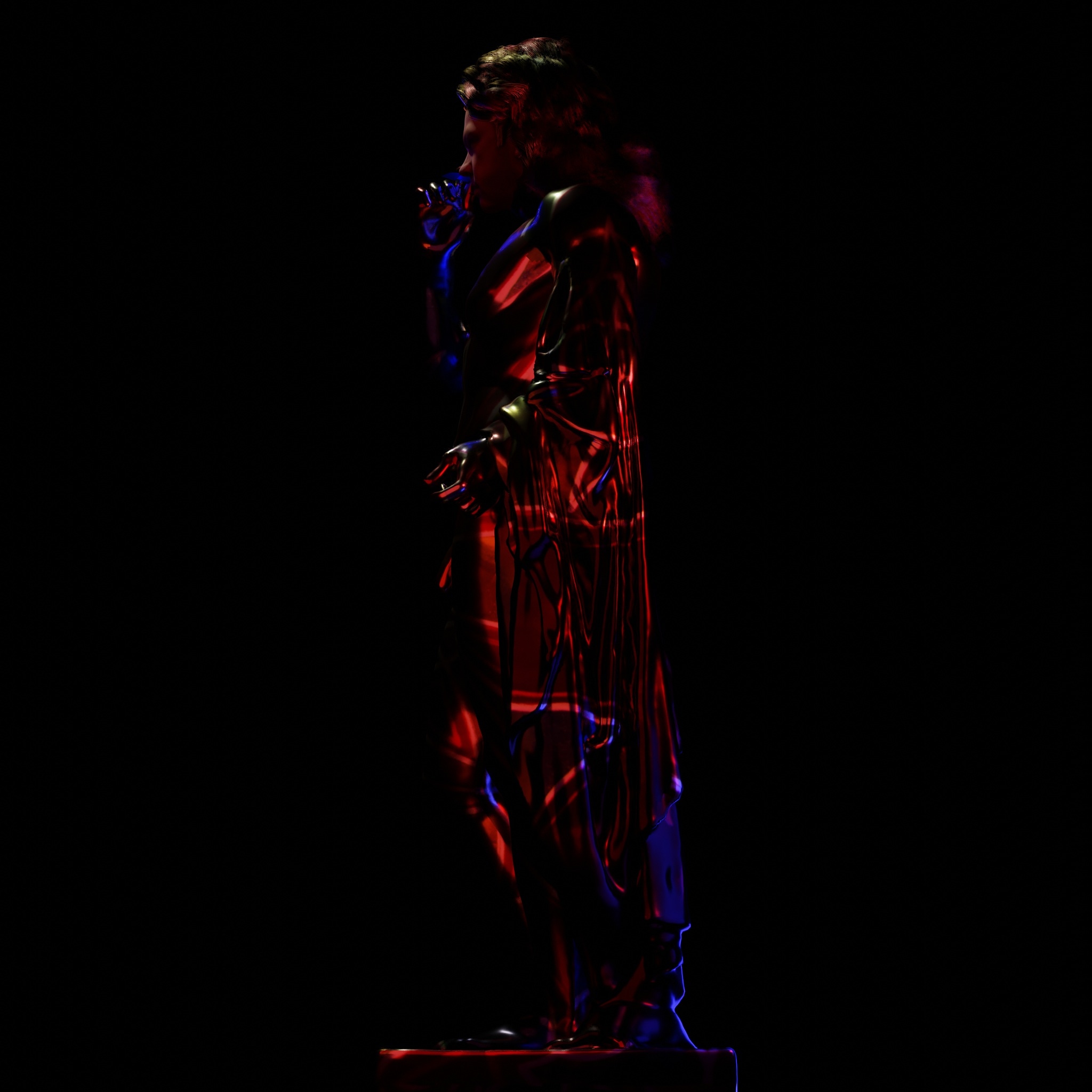 The Ruby Red Reflecting River oil painting from the Great Unmasking series endows this figure with a blossoming, yet dark glow with a metallic shime. Forms of ancient masters seamlessly flow into the 21st century as the proportions of the prototype Homo Sapiens remain beautiful throughout time. Each epoch leaving its imprint on the final virtual art object in the ethereal realm.

Homo Ethereus is thus a greater fusion of multiplicity of media, technologies and the Homo Sapiens over a span of two thousand years and counting as long as blockchains promise to last.

Brought to You by Kirill Marlinski © 2022