How many artworks does an artist make? 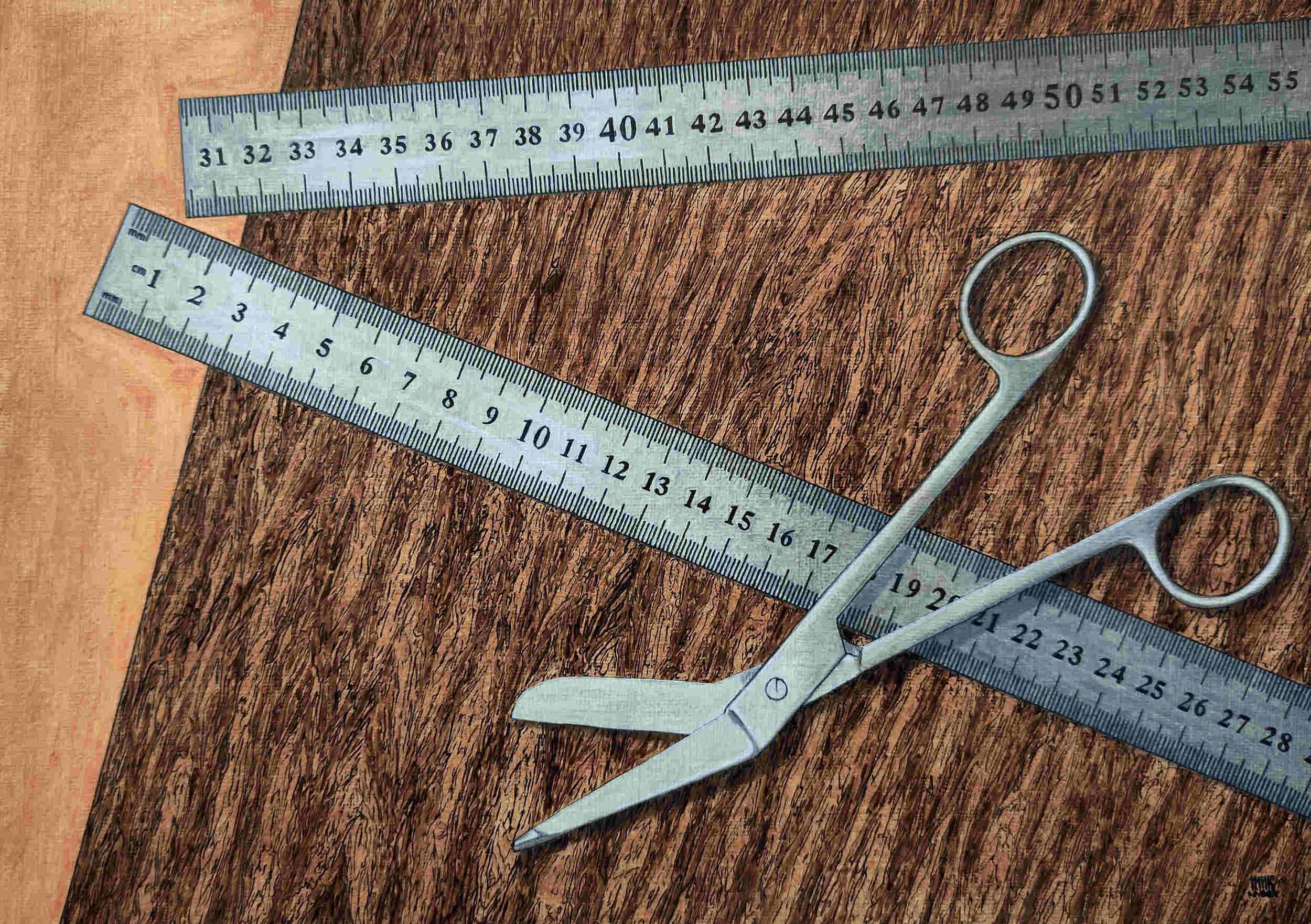 Here a question hit me:

How many artworks does an artist make during the span of their career?

It’s rather difficult to imagine, because knowing art from the inside I can tell you that it’s hard to compare even two paintings sometimes, so let’s see what other people tell us about this topic.

The first example is Moshe “Morris” Katz who is a record breaker in fast painting. It is said he created 280,000 paintings over the course of his career.

But that is a ridiculous amount. And record breaking quantity is great, but can we have someone more “down to earth”? Sure. Van Gogh produced more than 2,000 artworks*, consisting of around 900 paintings and 1,100 drawings and sketches, which isn’t easy to do either if you’re working with quality and not just splashing paint on canvas. But van Gogh died at 37 and his career may have produced on average 100+ artworks per year for years to come.

I’m only about ~100-120 adequate paintings and ~200-300 ok drawings into art making, but does that count for anything? And that in 5-6 years. That’s an unbelievably low productivity. There may be more, but I feel like the rest I can overpaint at any given day. That’s a good count for a breaking point – the point of no return, where you decide on where to go next and how to make it. Will it be a profitable, loud enterprise? Will it be quietly decaying? Will you rise with the occasion? Will you go work for another daddy?

Is it up for me to decide, or else how would you measure your productivity as an artist?* I tell myself that numbers don’t matter in the end. It may be just one painting like the sistine chapel or like myself with eight paintings in the midst of waiting for another layer, while I type this here.

Picasso didn’t type much, or did he? What all has he felt about his works – I believe that he first and foremost was a hero in confronting his inner self critic and, hence, managed his impostor syndrome very well. Why do I think that he suffered from impostor syndrome? – He didn’t suffer – just because he was an artist, a man that could fall in love six times in a single day. He felt. He did.

Was it partly or completely a game from his perspective that people around him called their life. Or he felt that he needed to be “himself” or show off that he “wasn’t a lame ass”. Maybe he just didn’t give a fuck? That’s why “the total number of artworks he produced has been estimated at 50,000, comprising 1,885 paintings; 1,228 sculptures; 2,880 ceramics, roughly 12,000 drawings, many thousands of prints, and numerous tapestries and rugs.*“

Is that much – yes. Quite considerable, but how does he compare to today’s blue chip top ten secondary market living artists?

Gerhard Richter made around 15000 or more works by now?

You love Richter as much as I do? Maybe, but I like him for a scheduled professional routine ticking like Swiss clockwork that embellishes its surrounding with each and every pendulum swing. Everything grows out of the painting practice. So we wish him good health and further productivity. With over 7000 items listed right now on artnet he’s definitely working more than I.

Understandably, we can argue for a wise approach and a clear working ethic and it’s possibly beneficial to consider the letters WWGRD more often. So to be a bit more productive let’s just pay more people to do more things for us so we do more of the thing that we’re best at.

Even if it’s not going to be a hundred thousand paintings – five to ten would be good. Focus people! Here’s the key: You buy your paintings from living artists right now and that allows them to go on and actually create the masterpieces that don’t even exist yet in anyone’s mind. Those are thousands on new ideas and human history in the making.

And it doesn’t matter whether you like it or not – even Damian Hirst has already become the epitome of art history in the making. And I’m certain that he will produce many more works. But in such a case quantity plays no role whatsoever, because a 250 worker factory is not an artist, but a Giza pyramid.* Sometimes laying off fifty people is all one needs to solve a crisis. And what can be more anti crisis than art?

This reminds me of a story that I don’t remember where I have heard… as the old 111 year old grandma is dying, she calls her great grand daughter and son and tells them to fetch a fine wooden inlaid casket off the shelf. “Open it, darling” – she says. And they see an intricately stitched, beautifully hand made doll. “Wow, Oma, it’s beautiful,” – the girl sighed. “Did You do that?” -the boy asked.

“Yes,” and she began her story – “once, my wise great grand mother told me: Honey, when you get married, there will be times that you will get angry at your husband and your heart will ache and your blood will boil, because you’re a human. I know. So for every time that happens in your marriage, just sew a doll like I have shown you.”

“Alright, we get it. Our grandpa must have made you really mad if you have sewn such an intricate doll… how long did it take you to do that?” The kids sparked in admiration of their great grandmother. But she just smiled back at them with love and said:

“Hold on. That’s not all, my darlings. Just look and open the double floor of the casket.”

“Wait. What? OMG! How much is there?” the girl was quick to announce as she turned out to hold a hundred-some grand in her hands. “Where did you get that?”

“That, my sweeties, is for all the dolls that I’ve sold.”

Vermeer painted probably up to 50 paintings.

The Grandma is like Vermeer – I’d say. 34-38 paintings survived the years – all of them are great quality artworks

And that’s when I can break out crying and laughing, because I can get lost in the truth of the moment of an unhealthy comparison. Each artwork in this world that was made not as a multiple, but as an original handmade object may be argued to have arisen out of emotional distress, crises, happiness, or doom – whatever, some emotional blast. For artists these emotional blasts aren’t easy and that a hospital gets paid with artwork is no surprise.*

But can You be certain, that when You, the artist, happen to arrive at a hospital with your painting and a bullet wound, totally drunk and after a car accident they’ll take your art as payment? Who knows, who knows… Yet doctors, thankfully, pledge their life to serve humanity with compliance to the Hippocratic oath. And to foster the “safe ways” of creating culture in comfort, without too much public dissonance and outrage artists need liquidity.

So however much an artist creates it better be sustainable. “Sustainable” like Duchamp, who was known to produce very few works. If you could call them works at all. Readymades. Thirteen readymades. Over thirty years. He surely wasn’t the great grand mother with her problems and dolls. He wasn’t even an artist. He was a conceptual comet that spun around the earth for a while with a periodicity of approximately 2.3 years.

I guess if your concept is as great as letting the blind man see, you will be able to afford making any number of works that you wish.

Hence the next important step is considering whether to buy or not to buy!

Brought to You by Kirill Marlinski © 2023